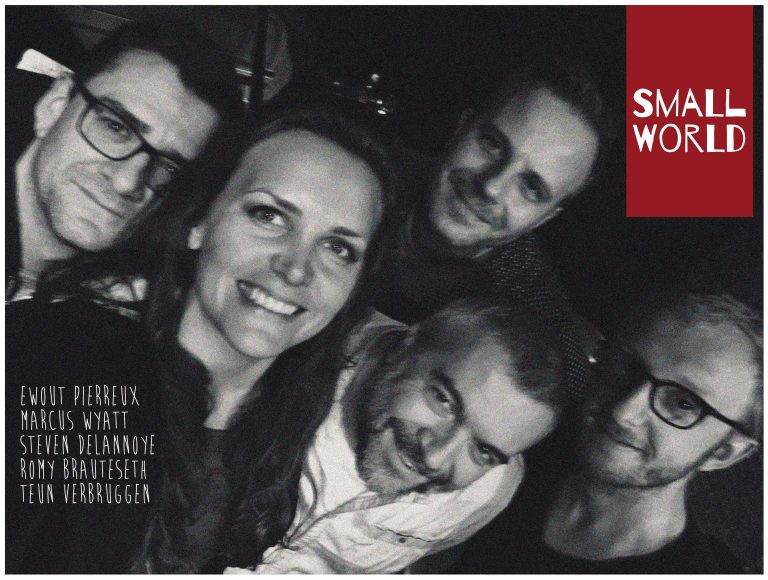 Very excited to announce that Small World, the coöperative project between Belgium (with Ewout Pierreux, piano / Steven Delannoye, tenor sax / Teun Verbruggen, drums) and South Africa (with Marcus Wyatt, trumpet / Romy Brauteseth) will be touring South Africa this coming August. After two successful tours in Europe in recent years (2016 and 2018) and a live album, recorded at Bird’s Eye Jazz Club in Basel, Switzerland, we are happy to bring the music to the motherland :-).

We would like to express our gratitude to the General Representation of the Government of Flanders, and specifically Dr. Geraldine Reymenants in Pretoria for supporting this tour, and for ultimately making this adventure possible!

Cheers everybody, and we hope to see you somewhere soon!

With support of the Government of Flanders (Belgium)