Rebirth::Collective feat. Tutu Puoane – It Might As Well Be Swing

Think Frank Sinatra, Nat King Cole, Ella Fitzgerald, Louis Armstrong, Sarah Vaughan, … The first word that comes to mind is Swing. Legendary artists who raised their voices into instruments, did not merely let themselves be accompanied by their band, but entered into full-fledged dialogue, and who sang the Great American Songbook into history.Tutu Puoane […] 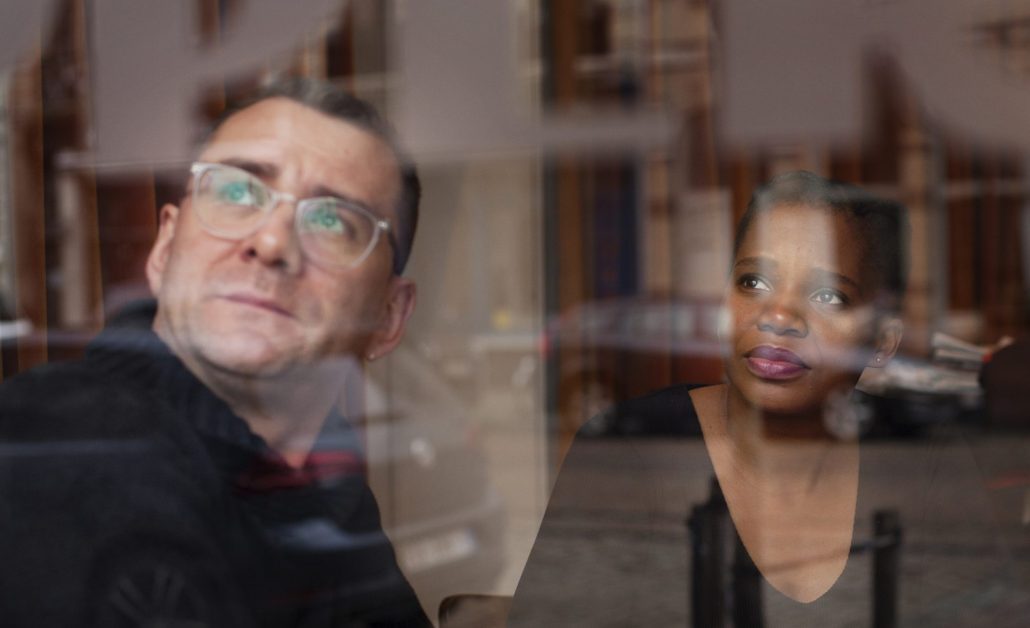 During the successful tour with her Joni Mitchell Project in which she interpreted Mitchell’s unique songs and lyrics in a personal way, Tutu Puoane rediscovered her love for poetry, and the idea of ​​making music to some of her favorite poems grew. She chose the oeuvre of her fellow South African Lebogang Mashile, and together […] 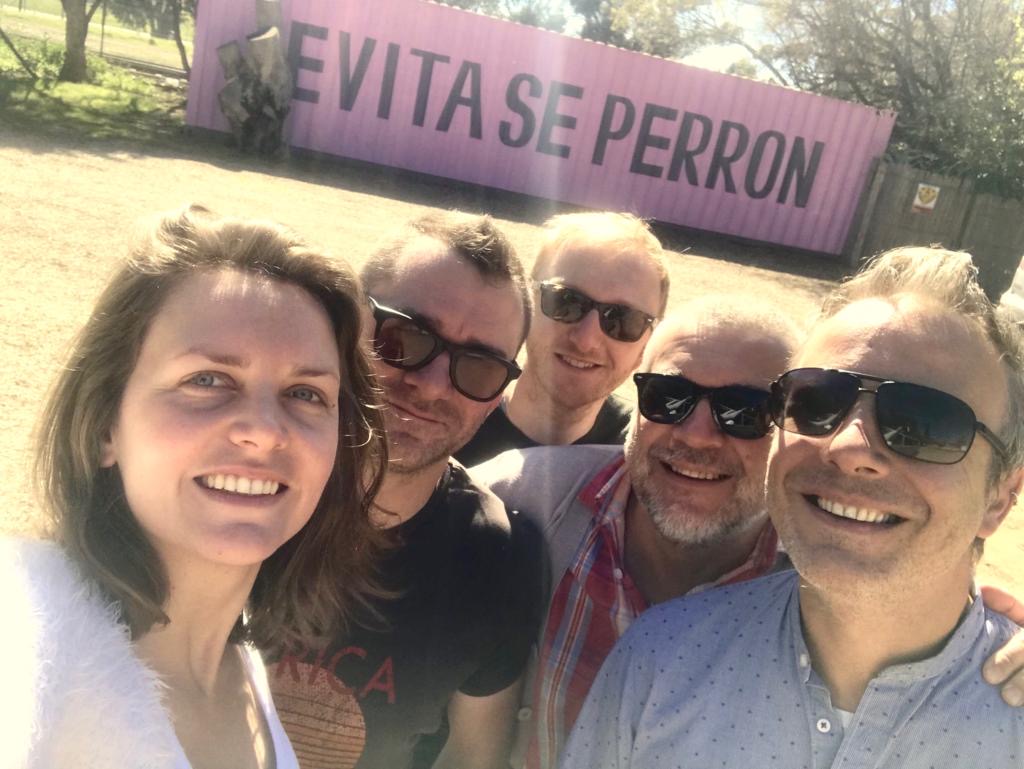 Small World is a collaboration project between two South African and three Belgian jazz musicians. The band grew out of the personal and musical friendship between South African trumpet player Marcus Wyatt and Belgian piano player Ewout Pierreux. They met in South Africa in 2004 and have been working and playing together ever since, in […]