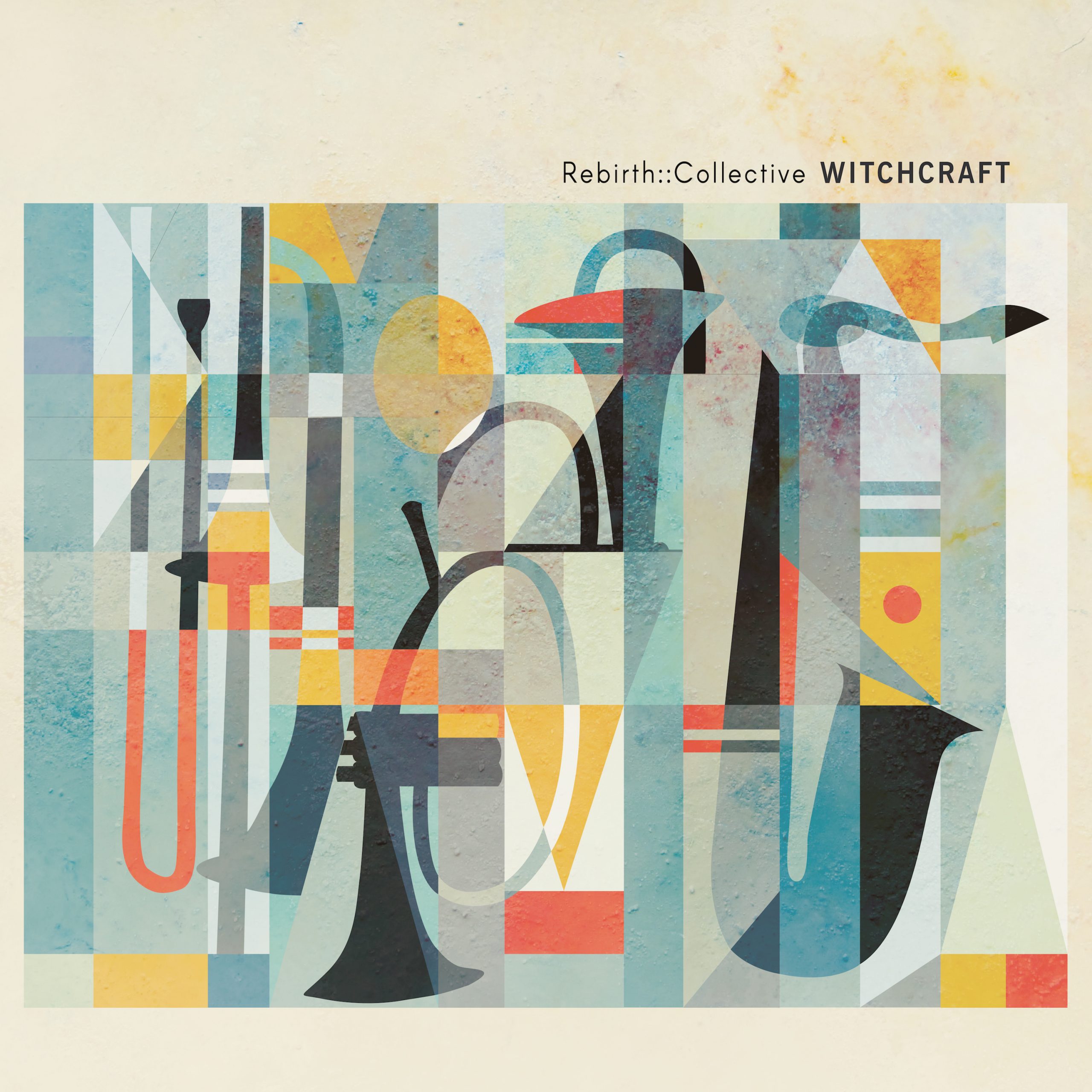 View basket “Tutu Puoane – The Joni Mitchell Project Live” has been added to your basket.

Album n°3 of Rebirth::Collective.  After their well-received self-titled debut album and ‘Raincheck’, their tribute to the repertoire of Billy Strayhorn featuring soloist Jesse van Ruller, the band returns to their initial octet line-up, with mainly own compositions and arrangements of leader and trombonist Dree Peremans.  The basic idea remains the same : a fresh and contemporary, but still fully acoustic personal take on hard bop, with well-arranged swinging versions of standards and originals, and a lot of space for solo work from all seats in the band.