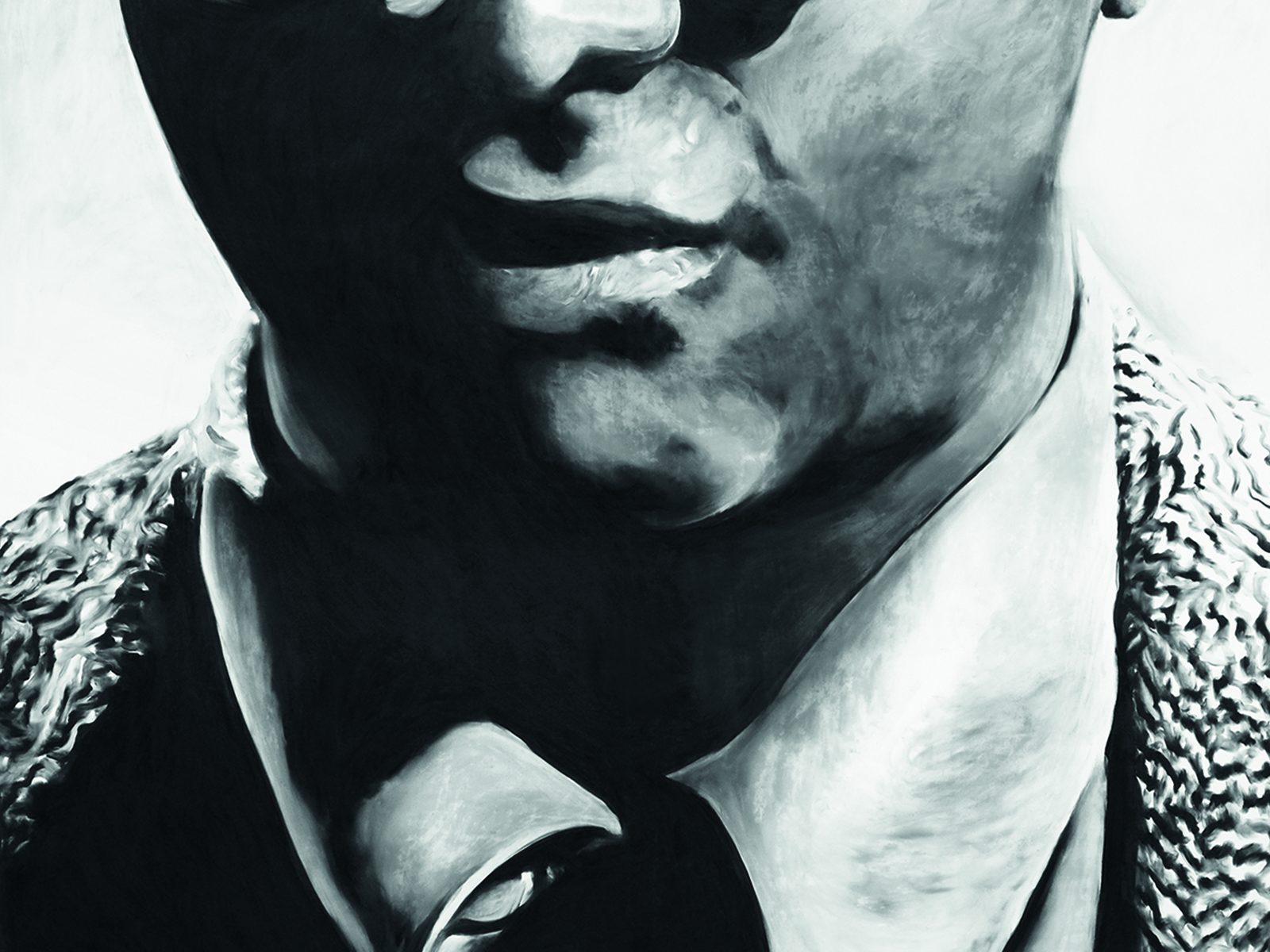 Second album of this acclaimed band, that grew from an octet into a nonet for the occasion by adding an extra trumpet, making it more a small bigband rather than a large small group.  Dutch guitar great Jesse van Ruller is featured as a soloist in a repertoire that entirely consists of tunes by Billy Strayhorn, Duke Ellington’s notorious partner-in-crime.  Fresh new arrangements, eloquent and elegant playing by van Ruller, a strong band sound and beautiful solo contributions by each of the members make for a very successful celebration of Strayhorn’s music.