UPCOMING RELEASE: ‘IT MIGHT AS WELL BE SWING’ – REBIRTH::COLLECTIVE FEAT. TUTU PUOANE – SFR-CD018

We are very happy to announce the next release in our catalogue: ‘It Might As Well Be Swing’ is the fourth album of Rebirth::Collective, the eight-piece ensemble led by trombonist Dree Peremans that has been making a name for itself in the local Belgian music scene with its joyful take on jazz history. This time […] 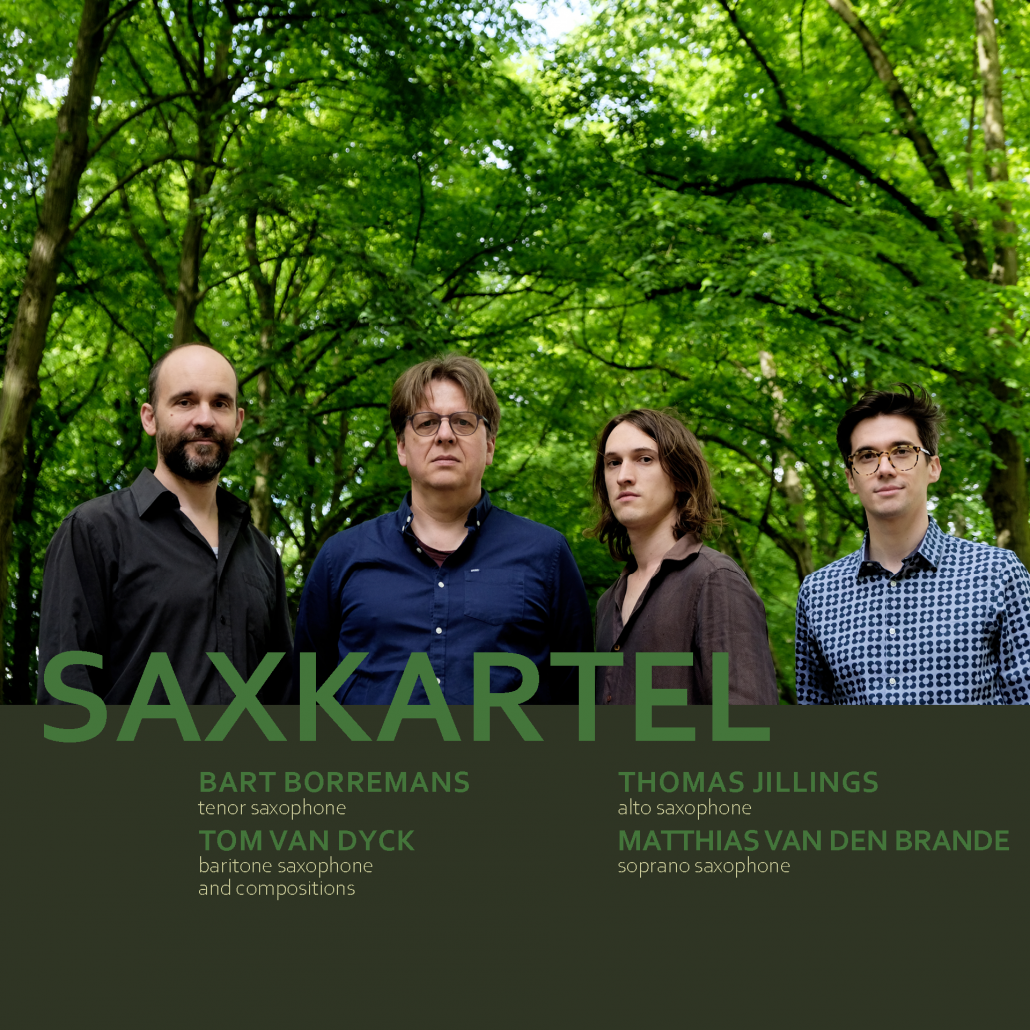 In september 2020, Saxkartel released its new album The Chromatic Gardener on our label, with a new line-up and fresh repertoire of originals only. Due to the pandemic, release concerts have not been possible, so the band decided to organise a virtual one via live stream. On February 19 2021, they will live-record and live […]

OUT NOW: TIMES CHANGE AND SO MUST WE – MUZE JAZZ ORCHESTRA FEAT. LENNERT BAERTS (SFR-CD016) & CHANNELING THE FLOOD – ANTI-PANOPTICON (SFR-CD017) 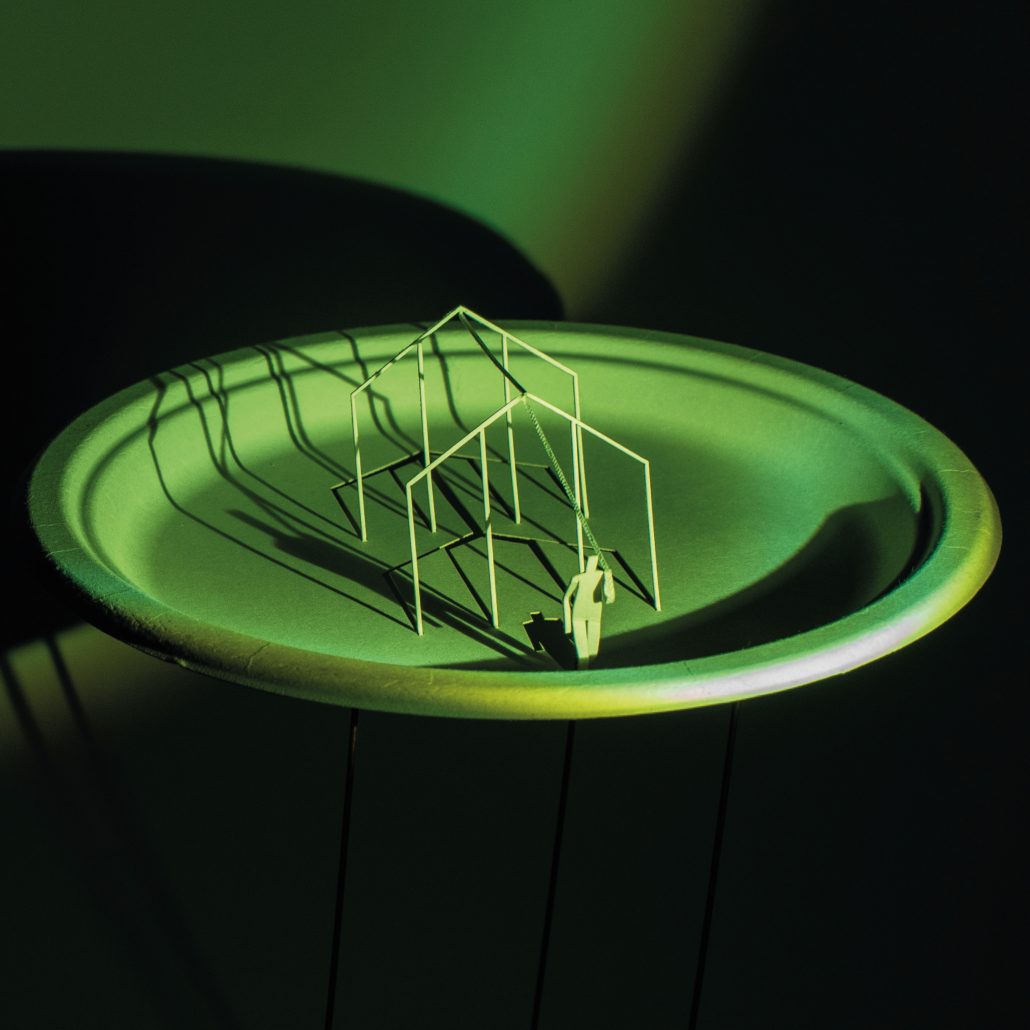 Today is a bit of a landmark in the history of our humble label – first time we are presenting a double release 🙂 The music on both albums is written by the young Belgian saxophonist/composer Lennert Baerts (°1996). Baerts is considered one of the greatest talents of the current youngest generation of Belgian (jazz) […] 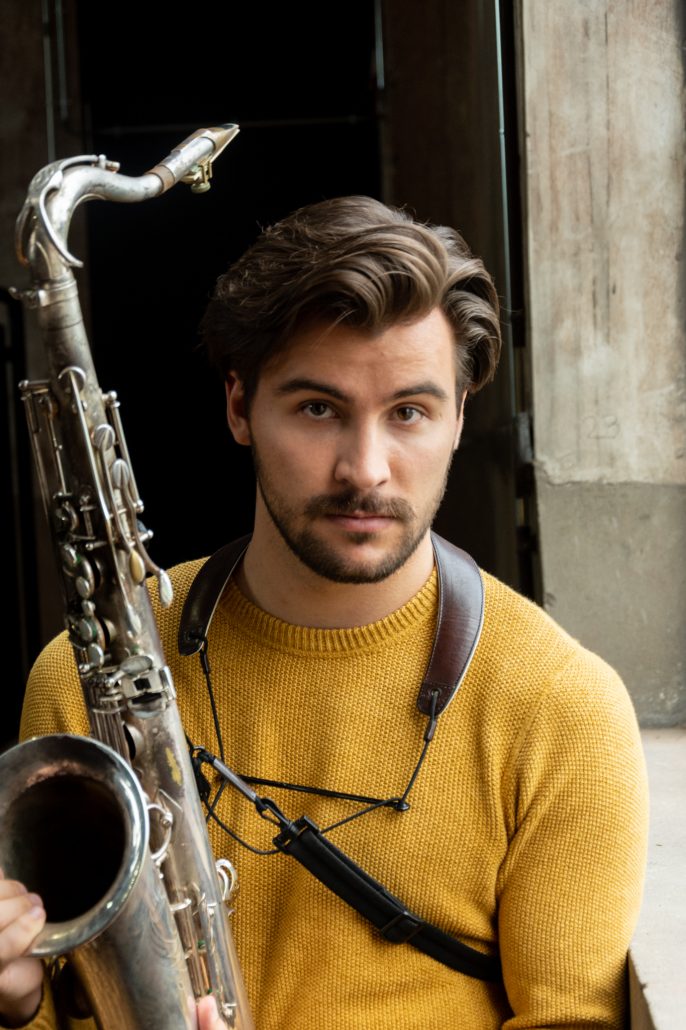 Yes, for the first time in our catalogue’s history, we will release two albums on the same day. 🙂 We believe to have a good reason, because the music of both albums is written (and played) by young Belgian tenorist/composer Lennert Baerts. The first one, ‘Times Change And So Must We‘ is an impressive and […] 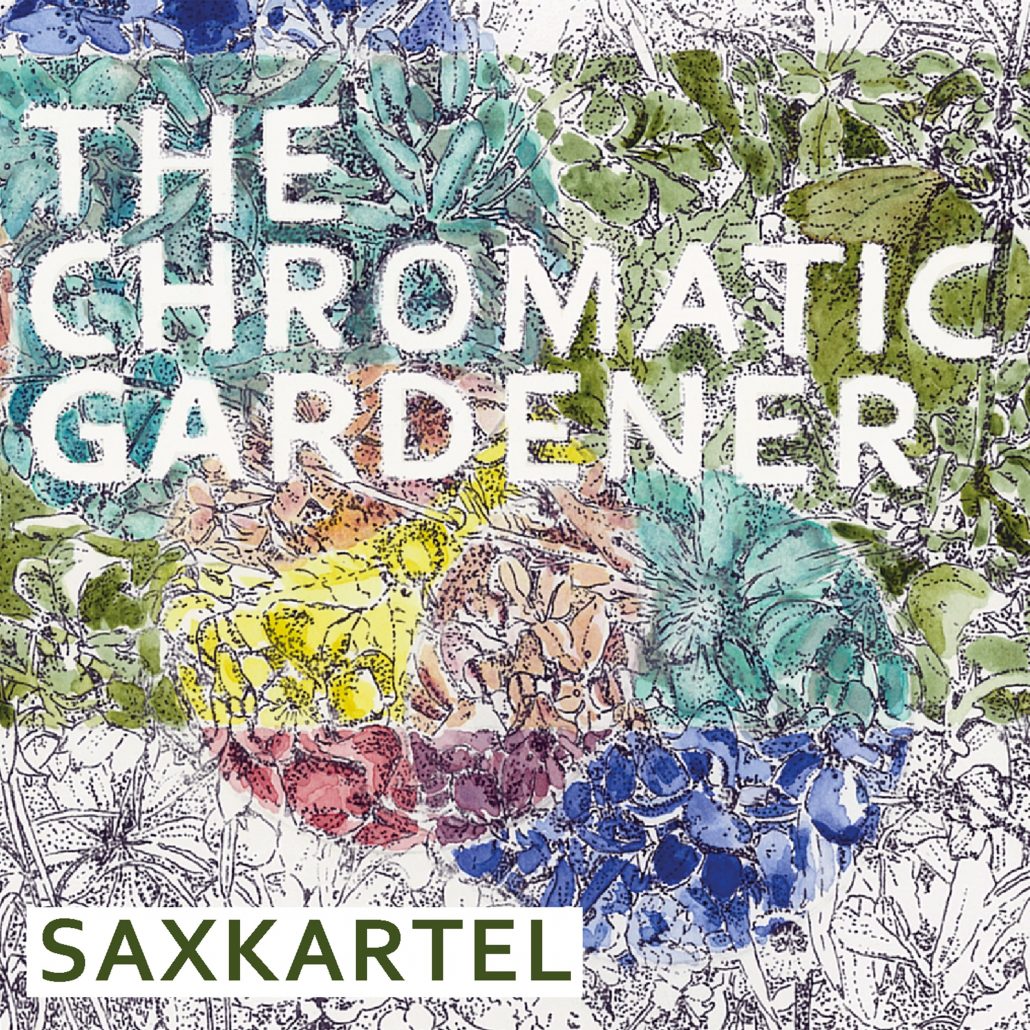 Very happy to present number 15 in the still growing catalogue of our platform! Saxkartel is a highly original Belgian saxophone quartet, and the brainchild of saxophonist/composer Tom Van Dyck. The project has a long history with a few albums and and a major prize under its belt. After a long hibernation, here’s version 2.0 […]

We are happy to announce the next release in our catalogue, after some hectic and very unforeseen virus messed with our and everybody’s plans the past 6 months. ‘The Chromatic Gardener’ is the new album of Saxkartel, the illustrious saxophone quartet that had an intense existence already over 10 years ago, with two previous albums […]