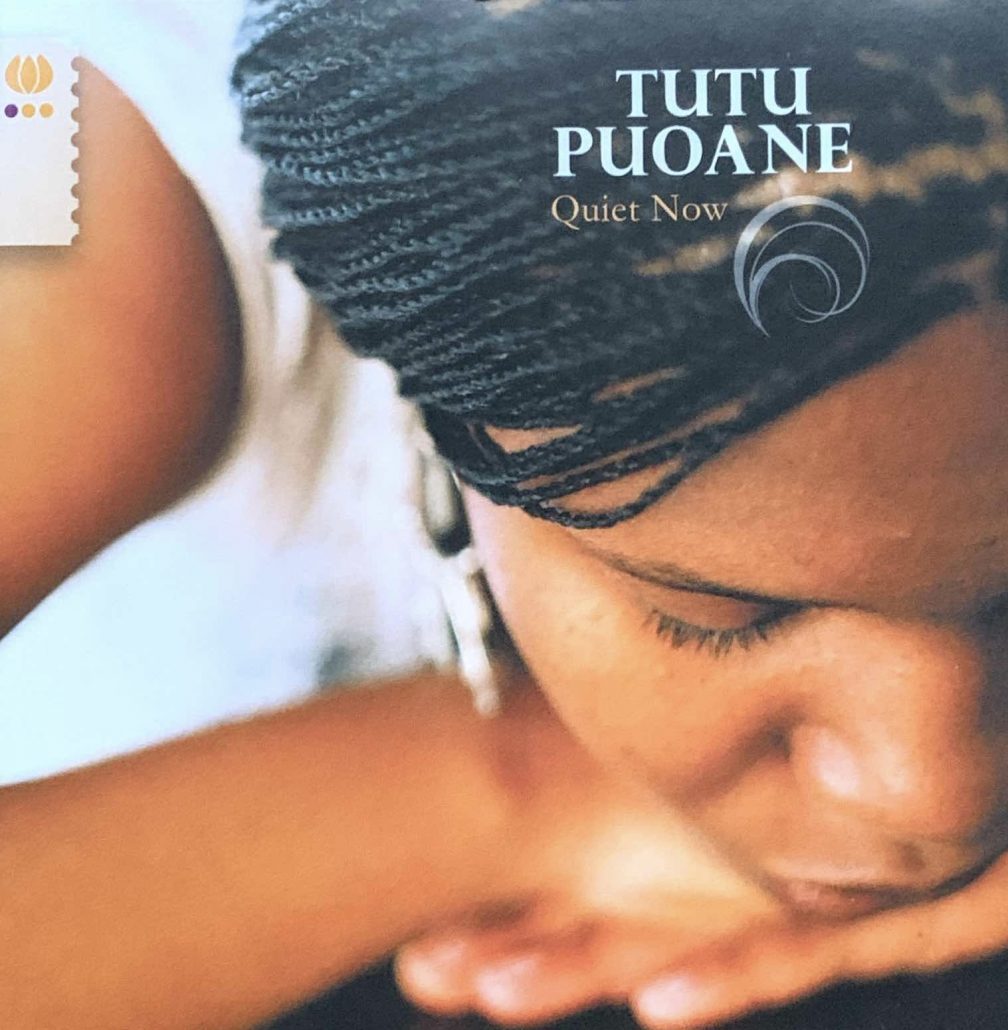 Due to warehouse reorganisations of Saphrane, the record label with which Tutu Puoane released her first two albums ‘Song’ (2007) and ‘Quiet Now’ (2010), we were able to get a limited stock of CD-copies (50 each). They are now for sale via our shop-page, so for all of you who still would like to get […] 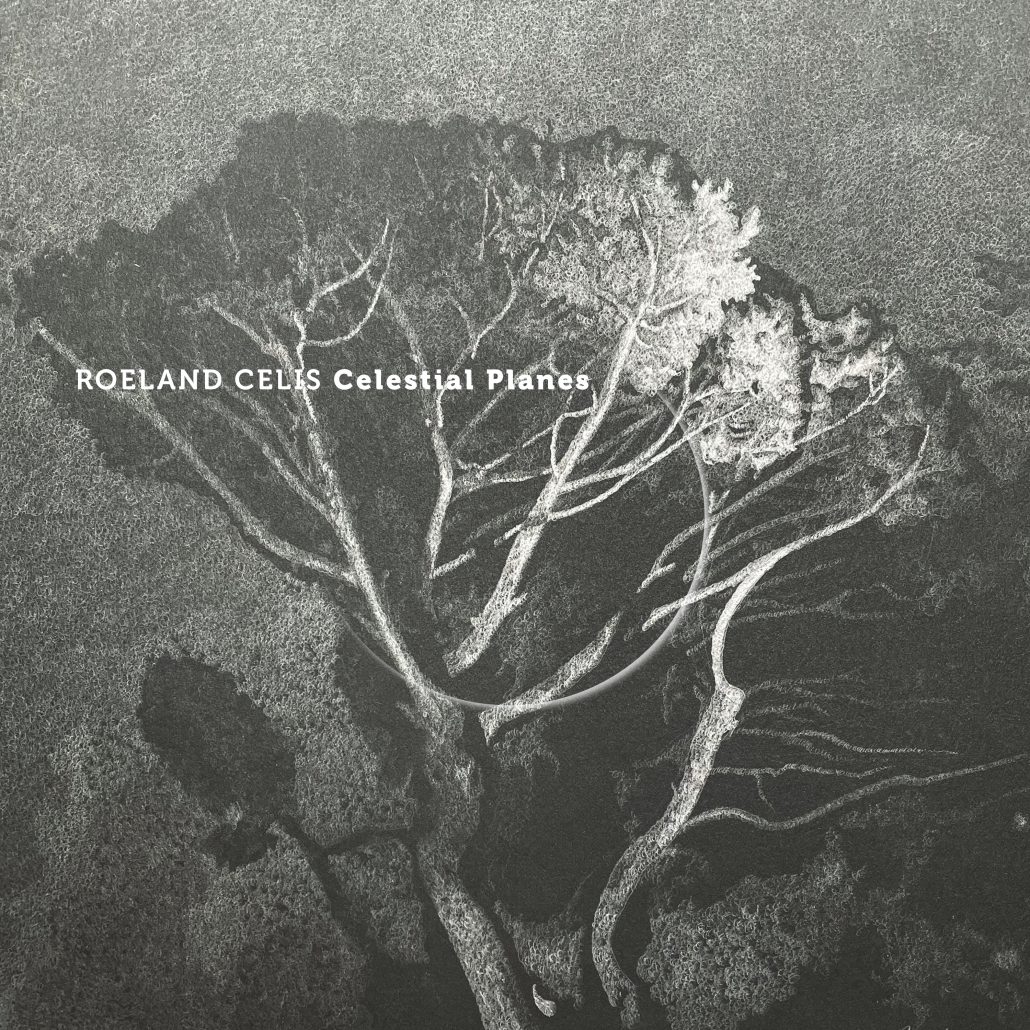 We are happy to present the debut album of one of Belgium’s finest young guitar players. What started out as a standards trio, grew into a band with Roeland’s own compositions as base material, drenched in rock and pop. The dynamic, colourful and powerful unit features Hendrik Vanattenhoven on bass and Matthias De Waele on […] 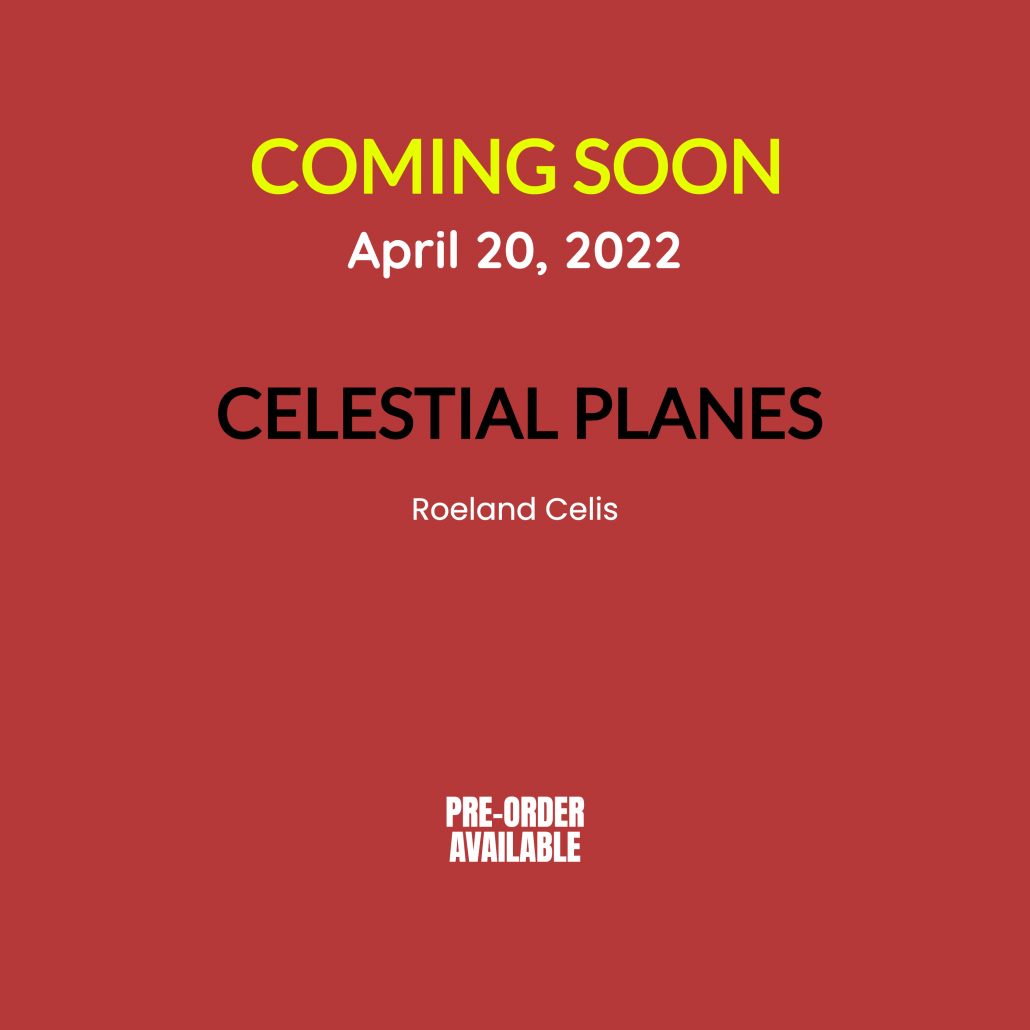 Physical cds of Roeland Celis – Celestial Planes are being printed as we speak, and although we’re still keeping the album cover under the radar for a while, you can order your copy already in our webshop. You can expect it to arrive in the week before its actual scheduled release day (April 20, 2022). […] 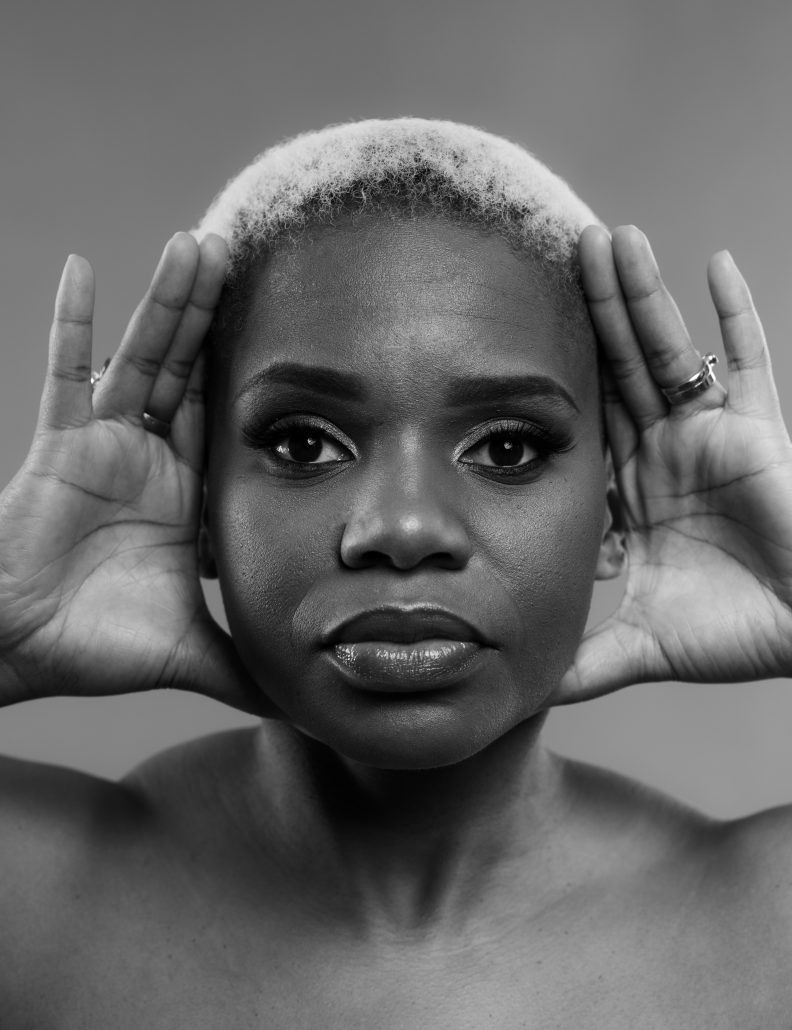 We just gave Tutu’s website a humble but much needed update & make-over. Some stuff will still be added, but you can go have a look already: www.tutupuoanemusic.com. Cheers! SFR. photo © Nunu Ngema 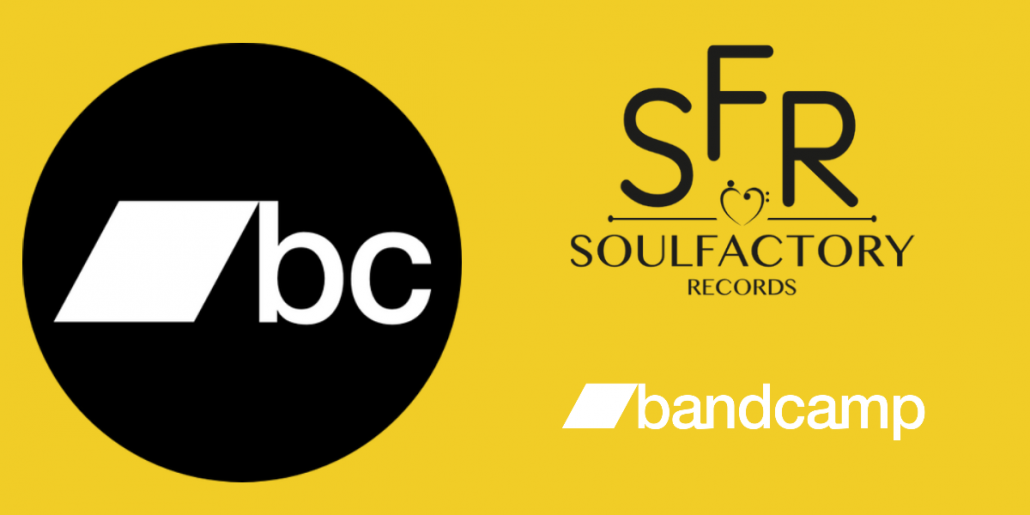 ***** To be taken right there without reading all the ethical mumbo-jumbo, click right here 🙂 We do appreciate though if you take the time to read the why’s and hows!!! ***** It’s probably a bit overdue – but better late than never: we started a label page on Bandcamp. We’ve always had a lot […]

We are delighted to announce that we will release the debut album of very talented young Belgian guitar player Roeland Celis. What started out as his standards trio grew into a band with his own compositions as base material, with strong influences from pop and rock. The dynamic, colourful and powerful unit features Hendrik Vanattenhoven […]