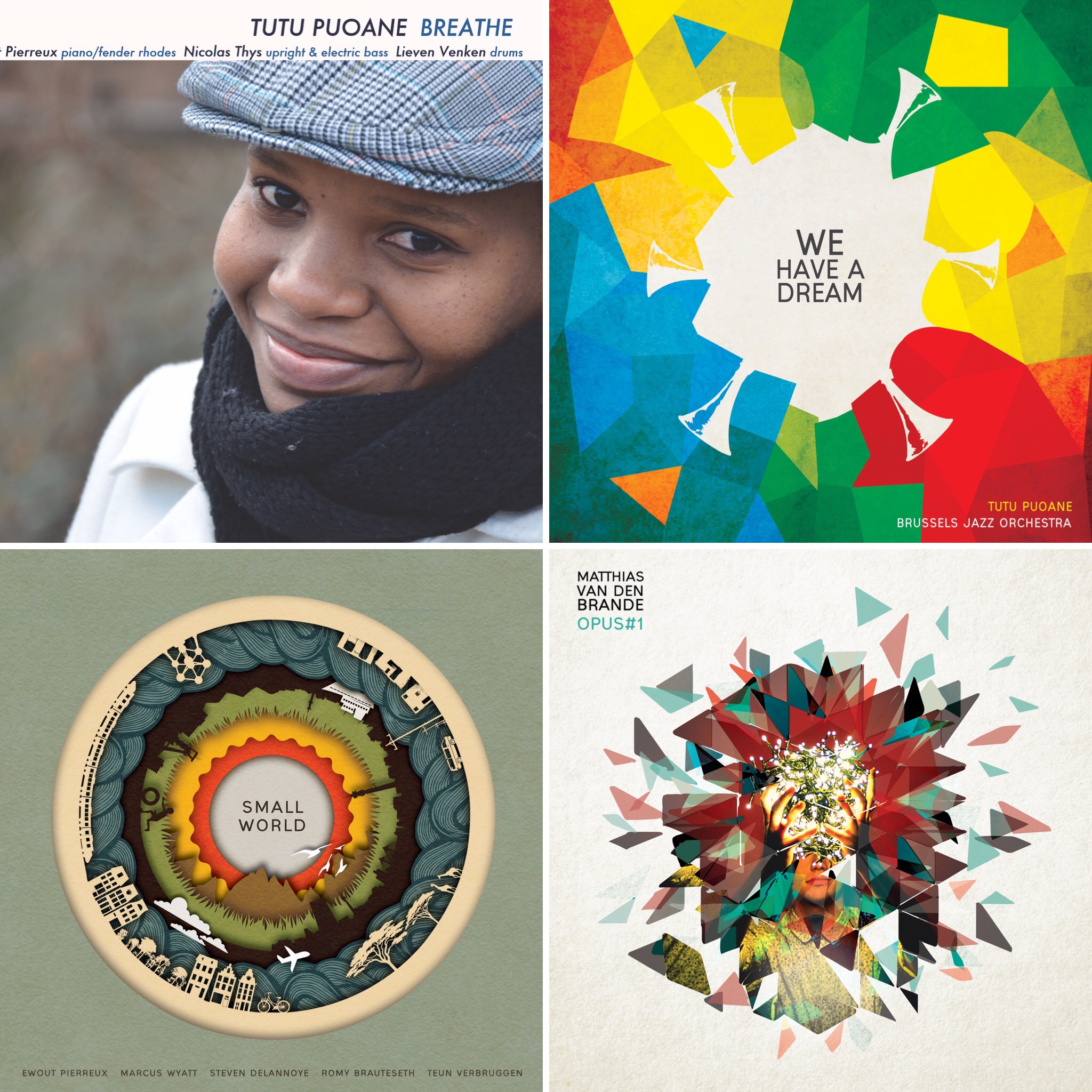 It’s starting to look like a tradition… We’re organising another end-of-year sale in our webshop. We’re giving a 50% discount on our whole catalogue between now and December 22. Looking for nice Xmas and/or New Year gifts and tired of bol.com or Amazon? You’ve come to the right place 🙂

All of Tutu Puoane’s albums (‘Breathe’, ‘iLanga’, ‘The Joni Mitchell Project Live’ and ‘We Have A Dream’) can be signed by her and/or delivered with a personal message of your choice. Just leave a message with your order saying what you want written on your copy/copies and she will take care of it.

We ship within two business days after receiving your order. Discounts valid in our webshop only and excluding shipping costs. We ship internationally. Offer expires after Dec 22 2019. 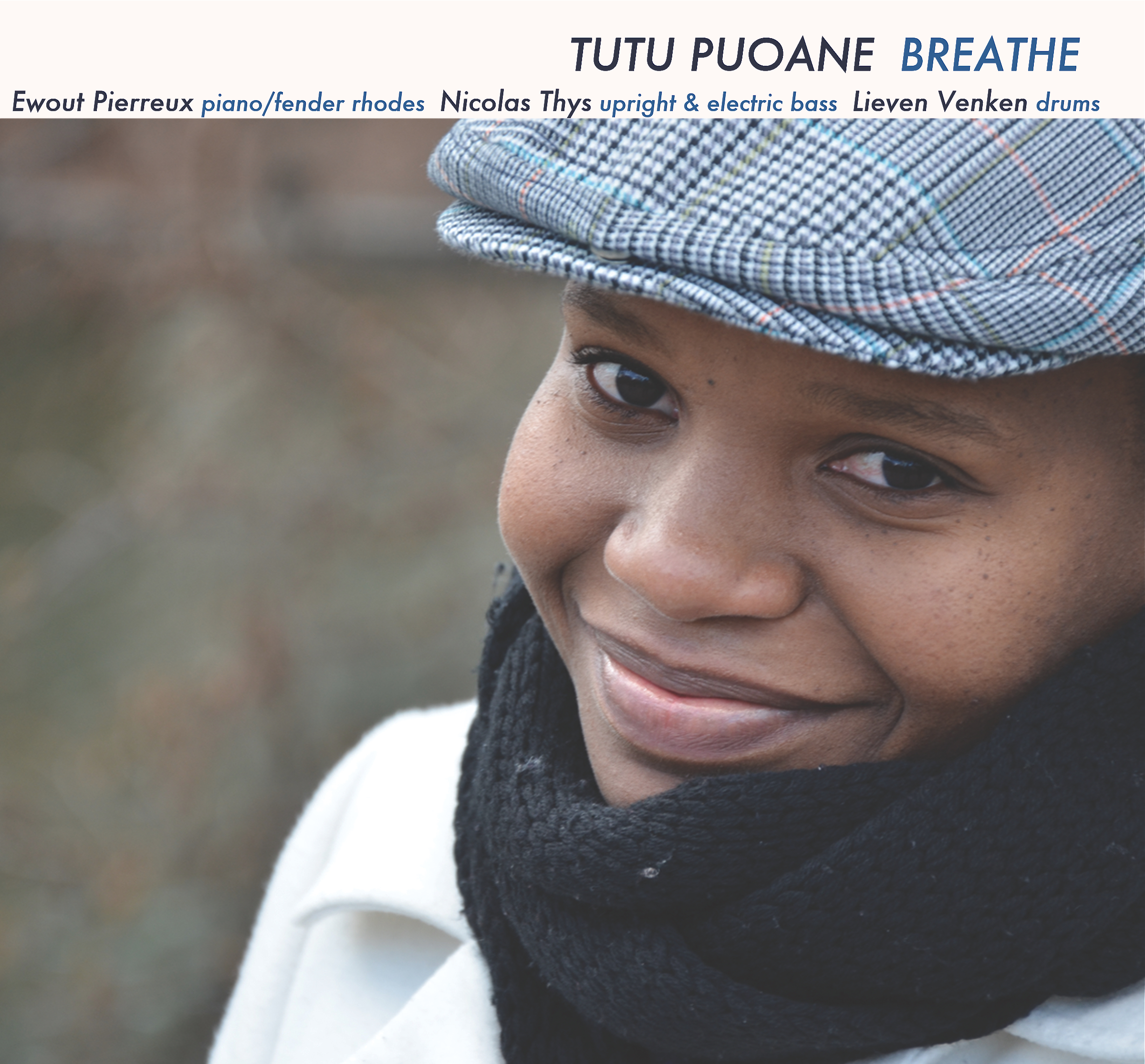 After some unforeseen issues with our digital distributor, we are very happy to announce that Tutu Puoane’s album ‘Breathe’ is back online on all platforms.  You can find it again on Spotify, Apple Music, Deezer, Google Play, Tidal, … Thanks to everybody who brought to our attention that the album was no longer available online… Happy streaming everybody. 🙂

For people who don’t own a physical copy (CD) of the album yet: we still have some stock, and Tutu will be very glad to sign your own personal copy with a personal note. Check our shop here and just leave a note requesting a signature and/or a personal message with your order! We ship internationally.

Thanks everybody for following and supporting us!

Recently several people have been contacting us to tell us that Tutu’s album ‘Breathe’ has disappeared from streaming platforms. This is caused by a licensing contract that ended recently, which included digital distribution.

We are currently working on putting the album online again via our own distributor. In give or take two weeks, it should be available again. 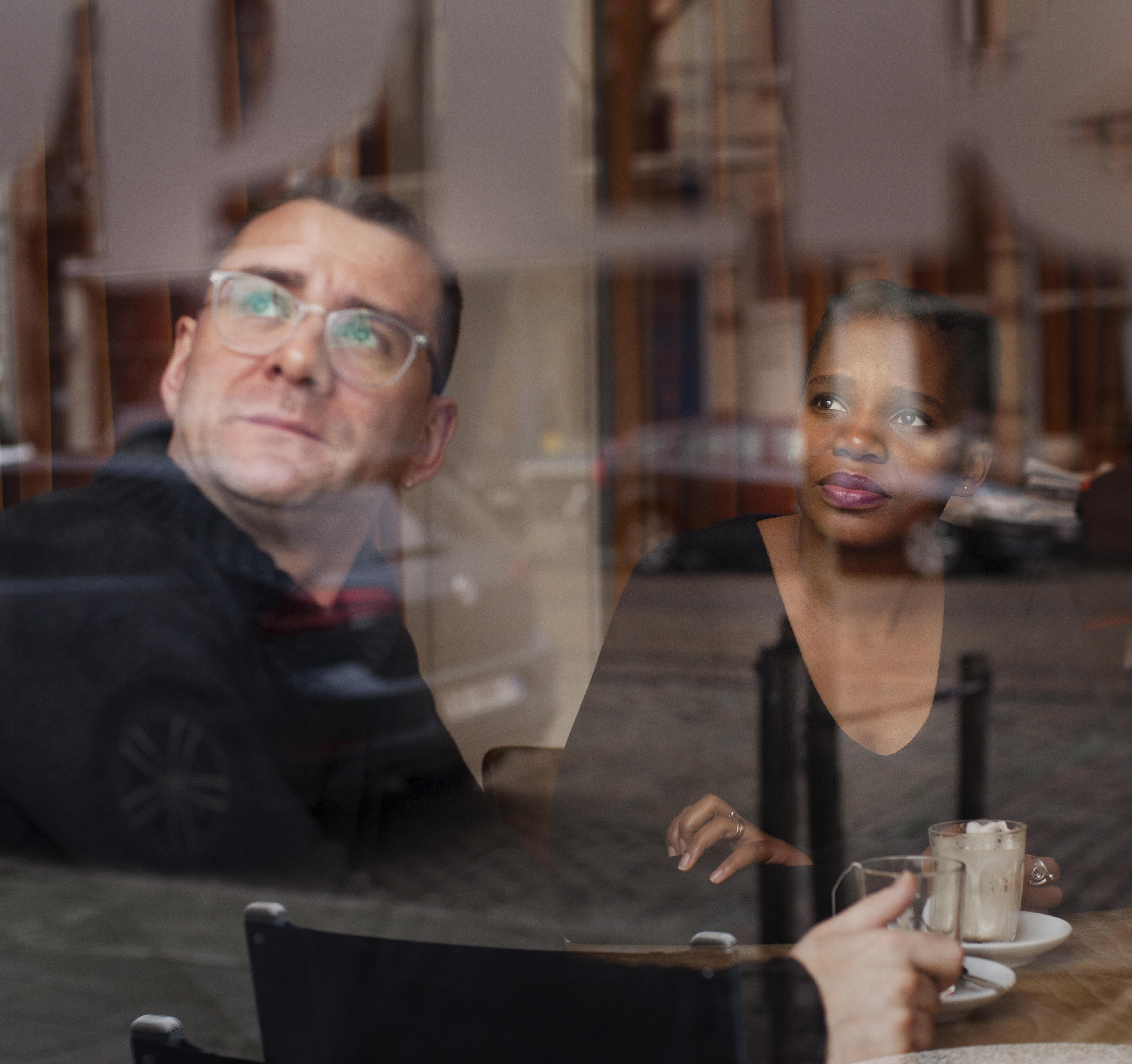 Tutu Puoane &  Ewout Pierreux are taking a completely new duo project on the road in Flanders between mid-December 2019 and end of May 2020. Dates on the Events-page of this website. ‘Music & Words’ is dedicated to the beautiful poetry of South African writer Lebogang Mashile.

Enjoy the little preview below and we hope to see you somewhere in the audience on the road! 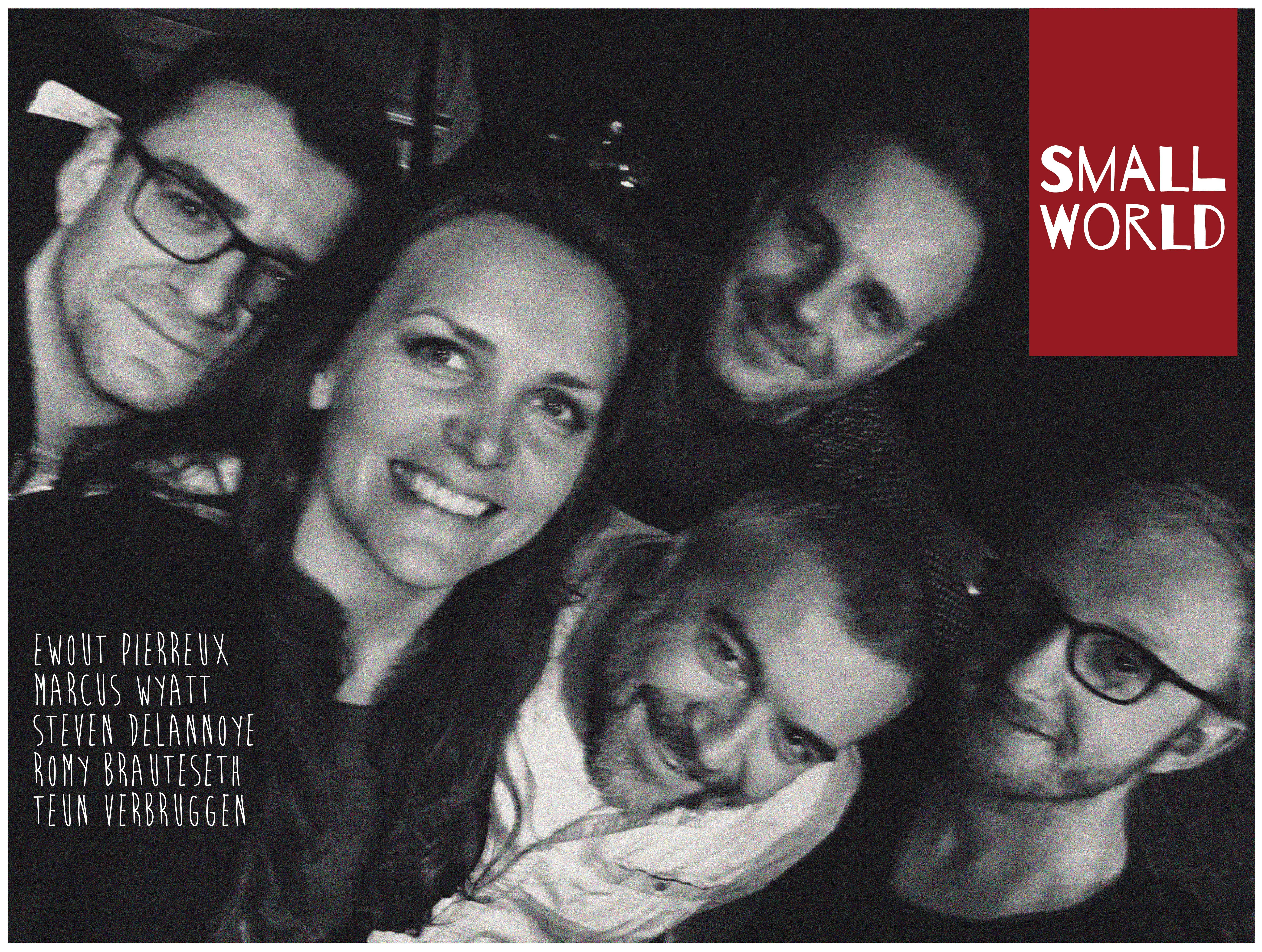 Very excited to announce that Small World, the coöperative project between Belgium (with Ewout Pierreux, piano / Steven Delannoye, tenor sax / Teun Verbruggen, drums) and South Africa (with Marcus Wyatt, trumpet / Romy Brauteseth) will be touring South Africa this coming August. After two successful tours in Europe in recent years (2016 and 2018) and a live album, recorded at Bird’s Eye Jazz Club in Basel, Switzerland, we are happy to bring the music to the motherland :-).

We would like to express our gratitude to the General Representation of the Government of Flanders, and specifically Dr. Geraldine Reymenants in Pretoria for supporting this tour, and for ultimately making this adventure possible!

Cheers everybody, and we hope to see you somewhere soon!

With support of the Government of Flanders (Belgium)

After ‘Narrative’, Tim Finoulst Trio proudly present their number two ‘Tender Machine’. A beautiful guitar trio album with a very melodic and tasteful approach, and including contributions of two very special guests: Bert Joris on trumpet and the beautiful voice of Tutu Puoane.

Order your copy in our webshop or find it in your favorite record store. In case they don’t have it in stock just yet, just tell the responsible to order it at our distributor Sonic Rendezvous.

You can download a digital copy at the iTunes store, and the album is also available on various streaming services, but please be aware: no better way of supporting independent music/artists than by buying a physical copy.

More info and dates on www.timfinoulst.com.

Cheers everybody – we sincerely hope you’ll enjoy the album as much as we do, and thanks a lot for your interest.